I’ve found myself in leadership positions throughout my life– wrestling team captain in high school and college, a Division I head coach, a manager, a business owner — but I’ve never been vocal or outspoken on difficult issues whether it was a teammate not carrying his weight, confronting family on difficult issues or social injustice. I understand that my silence contributes to the problem of social injustice.

I always encourage my clients to consider what role they play in any challenge they are facing whether at work, in a relationship or otherwise. Social injustice demands all of that attention and more.

Recent events and conversations around social injustice have prompted me to want to explore the unconscious ways I might be contributing to this problem.

A few years back, I was in a business meeting with a woman who said to me, “As a white male, it must be very hard for you.” I wasn’t certain what she meant. My look must have communicated as such so she elaborated. “You must feel attacked.” I realized that she was referring to the discussion that white people— especially white men who hold the lion’s share of the wealth and power in America— are being pointed to as the problem.

I found her comments unsettling for the exact reasons mentioned above— white men hold much of the wealth and power in our country. We’ve seen that not just recently but throughout history.

I believe in the incredible power of our unconscious mind. It’s something I talk a lot about in my personal performance coaching. For my entire life, the messages that my unconscious mind received through watching the news, meeting with influential people, raising money from wealthy people, and simply moving through the world all told me a subtle, unintentional message: that “people who look like you hold the wealth and power so you can too.”

I’ve never spent a day walking a mile in a black man’s shoes but if I were black and I took a late-night walk through my neighborhood, down the dark trails that wander close to the backs of homes, would I feel differently? The answer was yes. People would look at me a little closer. They would stare at me just a little longer. I wouldn’t feel as safe. And others might feel less safe around me… all because of the color of my skin.

Ahmaud Arbery was out for a run and was killed. Christian Cooper was bird watching when a woman called the police on him. Emmett Till, in 1955, was lynched and mutilated by two white men for a crime he did not commit. The stories are endless.

Regardless of race, we all have fears. And regardless of race, bad things happen— murders, senseless attacks, and victimization. However, I don’t have to worry about the ones that are related to the color of my skin. In fact, I know that because of the color of my skin, I’m a little more accepted in certain circles. Not because anyone has open racism in these circles but simply because I am similar to them and they’re similar to me.

This isn’t just me. Most of the clients who seek me out are white. I sense that black personal performance coaches tend to have more black clients than I do. Women coaches have more women clients than I do. But it becomes a problem when there are negative consequences like we are seeing across the country.

I used to say, “I don’t see color” and I thought that was ok. But it discounted the unconscious processes that lead to social injustice. But if there’s something you don’t see, you can’t fix it. A bias exists in all of us whether we’re consciously aware of it or not, whether it’s around hometown or alma mater or race.

Just like finding success in any area of our lives— relationships, diet, money— we must first be aware before we can do something. From this awareness comes intentional as well as unconscious changes in actions and words, just the same as an awareness of your potential to become a champion athlete, start a business, or get that promotion results in both intentional and unconscious change.

As a leader learning to be more vocal and outspoken, I’m hungry for growth. I welcome your suggestions, be it educational resources, books, videos, or otherwise. And I encourage you to explore your own unconscious biases. 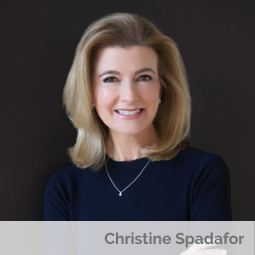 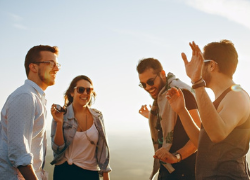 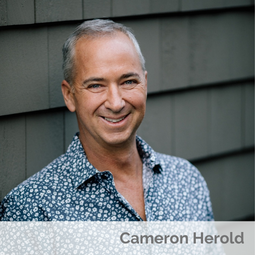 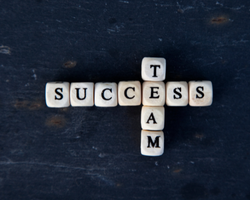 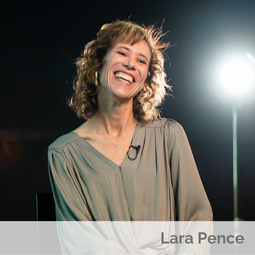