Let’s start with you. 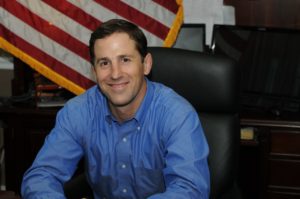 You’ve set goals and maybe even set records. You’ve definitely failed and at some point found yourself questioning if you were on the right track.

You need time to figure out what comes next, but there just aren’t enough hours in the day.

Or maybe you don’t even have a framework to figure out what the right goals are for you.

As a result, you lack consistency.
You lack focus.
You lack clarity. 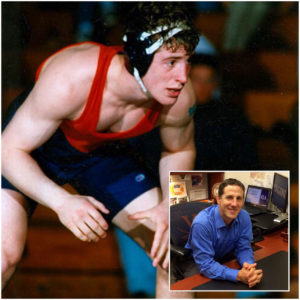 I get it. I’ve been there too.

My name is Jim Harshaw Jr.

And I have spent my life surrounded by elite performers— Olympians, CEOs, and millionaires. They’ve all struggled and failed on their way to success. Just like you.

On March 20, 1998, my sixteenth year of wrestling ended in a locker room with blood on my face and tears in my eyes. I’d just lost the match to become an NCAA Division I All American.

In fact, I’d failed at achieving all of my biggest goals up to this point.

A year later, I found myself as a success… on the podium in front of 14,000 fans being recognized as one of the top 8 in the country at what I did. I was an All American.

It wasn’t until 15 years later, though, that I realized the power of the lessons I’d learned as an athlete.

I’d had a failed business, a failing marriage, debt up to my eyeballs, and I was in the worst shape of my life.

After a period of turning inward and looking for answers, I realized that the blueprint for clarity, focus, consistency, and success had already been revealed to me in my years as an athlete.

I tested the blueprint on myself. And everything changed.

I fixed my marriage.

I ran a half-marathon.

I gave a TEDx Talk.

And I tripled my income.

I’ve since honed the system, given it a name— Reveal Your Path.

What do they have in common?

They’re high-functioning people who want to go from good to great.

“I’m shattering the goals I’ve set for myself already. I feel pretty much unstoppable.
Every aspect of my life has been affected positively.”
-Neal Ewers, marketing director, Beat the Streets Toronto

If you’re looking for balance, focus, consistency, and clarity, Reveal Your Path is your solution.

Or schedule a free clarity call with me now. 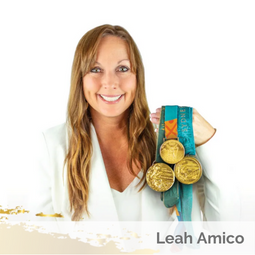 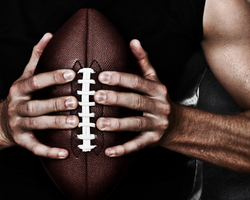