Today I bring you Michael Chandler. Originally from St. Louis, Michael Grew up in a typical blue-collar, hard-working household with a union carpenter and a secretary for parents. The value of hard work was instilled early on as well as the desire to do what he could for those around him.

In 2004, Mike enrolled at the University of Missouri, walking onto the school’s wrestling squad. While at Missouri, Chandler was a four-time NCAA qualifier, collected 100 career wins, as well as earning fifth place at NCAA’s, earning Division I NCAA All-American honors.

Following his collegiate wrestling career, Mike began training mixed martial arts with Xtreme Couture. He fought his way to the top and is the current Bellator Lightweight Champion and ranked as the #7 lightweight in the world according to FightMatrix.com and is regarded as one of the top 20 greatest lightweight fighters of all time. 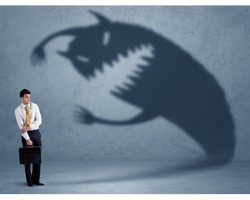 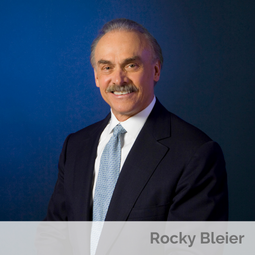 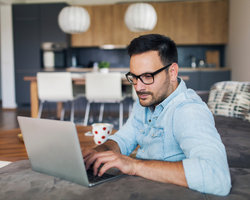 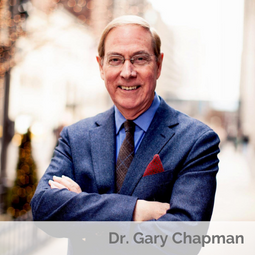 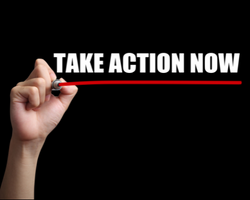