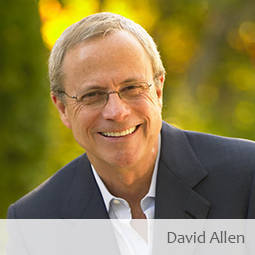 “Mistakes are how you there.”

Today I bring you, David Allen. David is widely recognized as the world’s leading expert on personal and organizational productivity. His thirty-years of research and coaching to leaders of some of America’s most prestigious corporations and institutions has earned him Forbes’ recognition as one of the top five executive coaches in the U.S. Time Magazine called his flagship book, Getting Things Done, “the definitive business self-help book of the decade.” Fast Company Magazine called David “one of the world’s most influential thinkers” in the arena of personal productivity, for his programs and writing on time and stress management, the power of aligned focus, and his groundbreaking methodologies in management and executive peak performance. David is the international best-selling author of three books including, as I mentioned, the book he’s most known for Getting Things Done: The Art of Stress-Free Productivity. 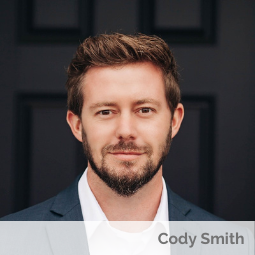 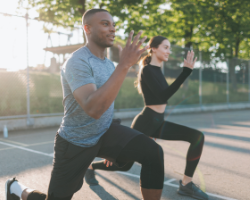 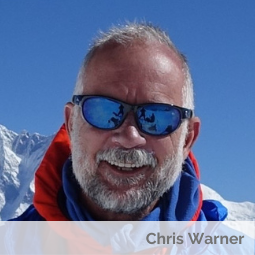 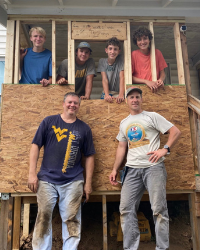