From blind teenager to the top of Everest, bottom of the Grand Canyon and cover of Time

Today I bring you Erik Weihenmayer (pron: WINE-mayor). As an eye disease began to rob Erik of his vision by the age of 13, he resisted the idea that blindness would sweep him to the sidelines of life. He established himself as a formidable wrestler in high school, representing his home state of Connecticut in the National Junior Freestyle Wrestling Championship in Iowa.

Shortly after going blind, he received a newsletter in Braille about a group taking blind kids rock climbing. It wasn’t long before he was hooked. These early seeds of adventure eventually led him to hundreds of ascents around the world, including the Seven Summits- the highest peaks on each continent including the most formidable of them all— Mount Everest.

As a blind adventurer who has climbed Mt. Everest and more recently kayaked the Grand Canyon, Erik understands better than most that barriers are real, not merely perceived, and that obstacles encountered can either stop us in our tracks, or we can figure out a way to harness them and propel ourselves to new places that we would never get to in any other way.

As a speaker, he’s shared the stage with George Bush, Al Gore, Colin Powell, General Norman Schwarzkopf and Stephen Covey. He’s won an ESPY and has been on the cover of Time Magazine and featured on Oprah, 20/20 and many, many other media outlets. 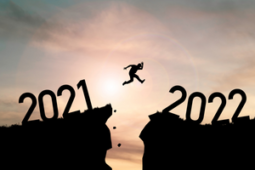 Want to make 2022 the year you finally break through? Do you want to create your plan for clarity, focus, and consistency? This is the episode for you. Do you want to set goals for 2022 but you’re not sure how to start? Or do you wish you had an easy framework for setting meaningful […]

There’s no perfect marriage, only perfectly imperfect partners who are intentional in making things work to experience the greatest marriage ever!  A clinical psychologist and licensed professional counselor respectively, Jeff and Jessica Jennings are the co-founders of Greatest Marriage Ever and have over 40 years of combined education and experience helping individuals and couples attain […] 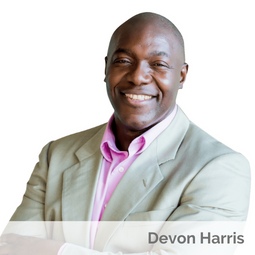 The world should never have heard of Devon Harris yet he became a 3-time Olympian, an author, and a highly sought-after international motivational keynote speaker.  Devon Harris was raised in the slums of Kingston, Jamaica, yet he graduated from the prestigious Royal Military Academy Sandhurst in England and served as an officer in the Jamaica […] 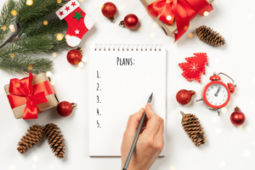 What if, through a simple shift in thinking, you could shrink your to-do list, shorten your work hours, and be happier? University of Virginia professor and author of SUBTRACT: The Untapped Science of Less, Leidy Klotz, reveals how in this episode of the Success Through Failure podcast. He talks about how we systematically overlook the […]