In 2012, Rich became a #1 bestselling author with the publication of his inspirational memoir Finding Ultra: Rejecting Middle Age, Becoming One of the World’s Fittest Men, and Discovering Myself. In 2013 Rich launched the wildly popular Rich Roll Podcast, which consistently sits a top the iTunes top-10 lists.

In May 2010, Rich accomplished an unprecedented feat of staggering endurance in completing the EPIC5 CHALLENGE- an odyssey that included completing 5 ironman-distance triathlons on 5 islands of Hawaii in under a week. He’s also been a top finisher in the Ultraman. He’s also featured regularly on CNN. What’s most interesting is that just a couple years before all of this, he didn’t even own a bike and was 50 lbs overweight. Let’s dive into Rich’s story. 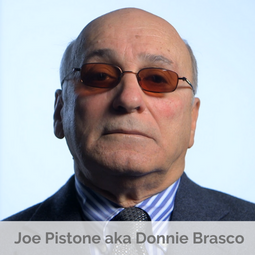 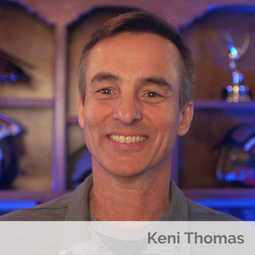 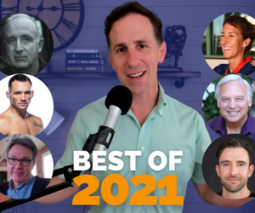